Know the maximum length of a single text message

If you exceed the maximum length, the text message will be sent and priced as two (or more) text messages

Understanding the characteristics of a text message

So, what really happens when you use more than 160 characters? The message will be split into something called segments, as shown below:

But there are also texts that do not fit with the standard SMS format (such as special characters or emojis), which count as two characters. When using these characters (known as non-GSM characters), the character limit is lowered to 67.

Characters that count as a single character:

Some of the most used characters that count as two characters

Besides emojis, which also count as two characters, there are certain “standard” characters that (due to the way the message is encoded) also count double. The most commonly used double characters are the following:

Also, some languages have characters that are not supported in the GSM character set (standard SMS format), such as Greek (Θ θ, Ι ι, κ, Λ, λ) and Polish (ń, ś, ż). So, please remember that if you need to use non-GSM characters, the limit for a single text message will be 67 characters.

To best utilize the 160 characters, there are several tips to follow: 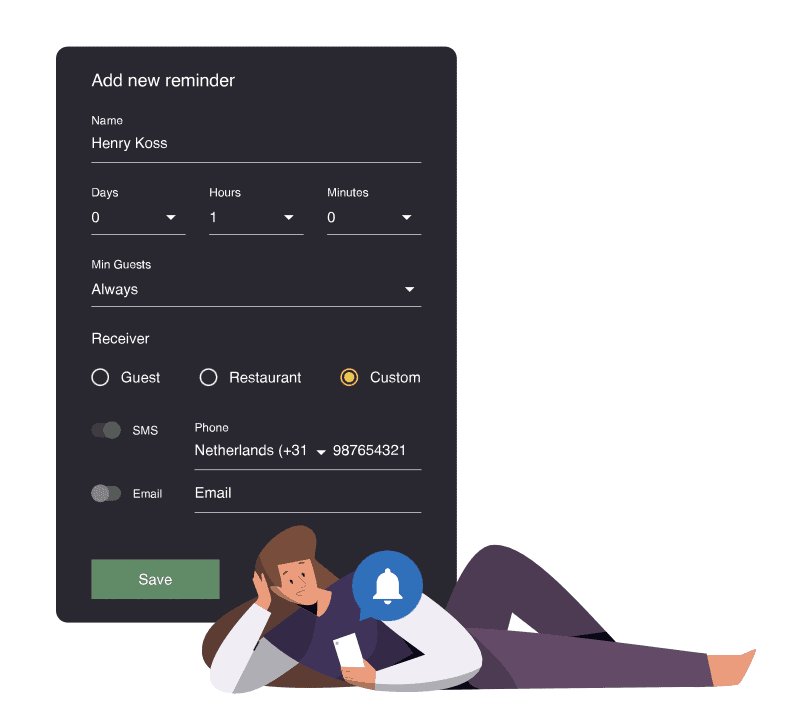 If you have any questions about SMS best practice, how to understand the character set, or something completely different, please don’t hesitate to reach out to us at [email protected]. We’re more than happy to help!

At resOS we love food almost as much as helping you, so never hesitate to write us and we will help you ASAP. 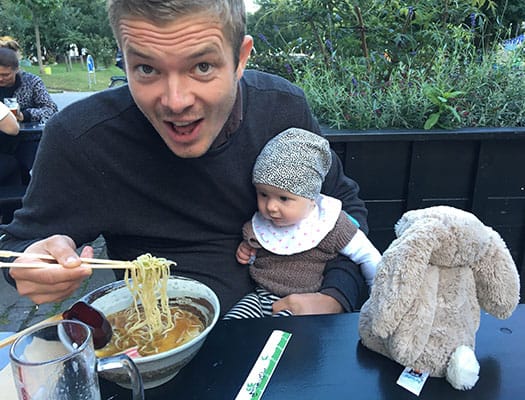